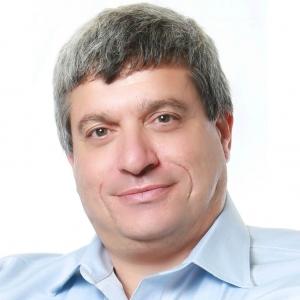 We are glad to offer our clients new, unique, innovation related services to be provided by sananet’s business partner, Dr. Arie Ben Josef. The services are offered in 3 categories:

With over 27 years of managerial experience in the medical technologies and healthcare industries, the last 18 of them being fully engaged with early-stage and start-up companies, Dr. Arie Ben-Josef is a sananet business partner as of 2018. He is currently also a lecturer at Frankfurt School of Finance & Management (https://www.frankfurt-school.de ), supervising MBA students writing their Master thesis and teaching Innovation & Entrepreneurship courses.

From 2012 to 2017, prior to moving to Germany, Dr. Ben-Josef has been with NGT3 VC, an Israeli micro venture capital fund (www.ngt3vc.com) focused primarily on innovative early-stage medical device companies. He joined NGT3 as an entrepreneur, founding one of NGT’s portfolio companies, and, for the last 3 years served as its CTO and Business Development Director. In this capacity, he managed NGT’s project selection process, screening, examining and conducting due diligence on approximately 120-150 potential projects each year, many of such projects being in emerging technological fields such as digital health and medical solutions for the aging (third age) population. During this period, he established 9 new start-up life-science companies and oversaw the business development activities of all 13 NGT3’s portfolio companies.

Prior to that, Dr. Ben-Josef has been the CEO of ETView Medical, an airway management medical-device company, which he took public in Israel in 2010 and led to 3 consecutive public offerings, before being later acquired by Ambu (www.ambu.com). He served as Medical Director with Itamar Medical Inc. (Framingham, MA), a US subsidiary of an Israeli publicly traded medical-device company (TLV: ITMR) and as Vice-President of Corporate Affairs and IP with X-Technologies Inc., a US medical-device company acquired by Guidant Corp. in 2003.

Dr. Ben Josef is a graduate of the MBA for Science & Technology program at Queen’s University, Ontario, Canada, and holds a DMD degree in dental medicine, MSc. in Nature Sciences, BSc. in Medical Sciences (all from the Hebrew University of Jerusalem, Israel) and a LL.B. degree in law (The Interdisciplinary Center, Herzliya, Israel). He is a graduate of the Medical Officer’s Course (Israeli Defense Forces, Military Medicine School), the Advanced Aviation Medicine Course (Israeli Air Force, Aviation Medicine Unit) and a member of the State of New York Bar since 2005.

For any of these services please also contact directly Dr. Arie Ben Josef at arie (at) sananet.com 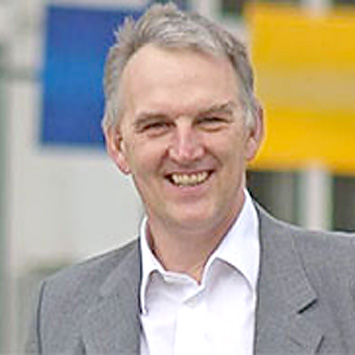 Do you have questions or need consulting?

This site uses cookies. I agree. The consent can be revoked at any time with future effect (via the lock icon).

We may request cookies to be set on your device. We use cookies to let us know when you visit our websites, how you interact with us, to enrich your user experience, and to customize your relationship with our website.

Click on the different category headings to find out more. You can also change some of your preferences. Note that blocking some types of cookies may impact your experience on our websites and the services we are able to offer.

These cookies are strictly necessary to provide you with services available through our website and to use some of its features.

Because these cookies are strictly necessary to deliver the website, refuseing them will have impact how our site functions. You always can block or delete cookies by changing your browser settings and force blocking all cookies on this website. But this will always prompt you to accept/refuse cookies when revisiting our site.

We fully respect if you want to refuse cookies but to avoid asking you again and again kindly allow us to store a cookie for that. You are free to opt out any time or opt in for other cookies to get a better experience. If you refuse cookies we will remove all set cookies in our domain.

We provide you with a list of stored cookies on your computer in our domain so you can check what we stored. Due to security reasons we are not able to show or modify cookies from other domains. You can check these in your browser security settings.

We also use different external services like Google Webfonts, Google Maps, and external Video providers. Since these providers may collect personal data like your IP address we allow you to block them here. Please be aware that this might heavily reduce the functionality and appearance of our site. Changes will take effect once you reload the page.